Hi, I am Layla. Public servant by day; graduate student at night.

Welcome to my little corner of the internet where I write about a lot of things: reading, television, food, beauty, and academia. It’s a hodge-podge of interests, but they’re the things that I love the most.

Here’s a little more about me here (just in case you want to read), and hope you enjoy reading this blog! 🙂

Feast for the eyes 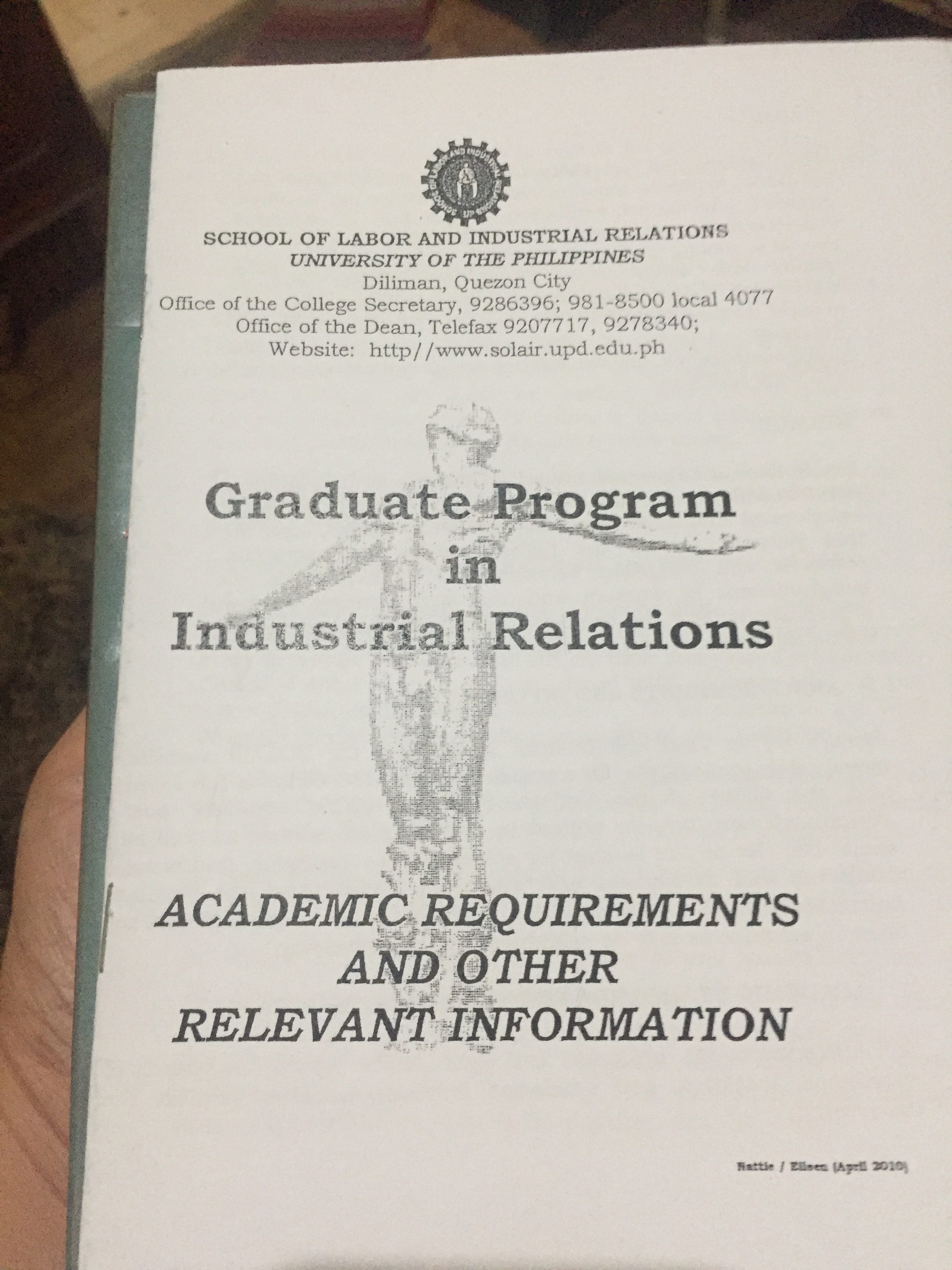 Again, it’s been ages since I have written an update, and during that time, I wasn’t in a very good place mentally and emotionally. As well, I have been physically ill a lot, the heat being the main culprit.

There was another reason for the silence. I’ve applied for graduate school at the end of April; took the exam on the 11th of May.

Well, who look got in.

I had to give out my application number twice to the college secretary over the phone to make sure that I passed. The photo above was proof that I don’t need to pinch myself. I passed, oh dear Lord, I passed–and I even attended the orientation. Yes, I know I’ve got a lot of work cut out for me academically, but oh God, let me have a moment of giddiness.

Getting admitted into this state university isn’t something to be sneezed at—it is a big deal, considering that’s the uni nearly every Filipino wants to study in.

I really can’t wait till August. I’m so excited to start.

Let me know what you think. :) Cancel reply

This site uses Akismet to reduce spam. Learn how your comment data is processed.