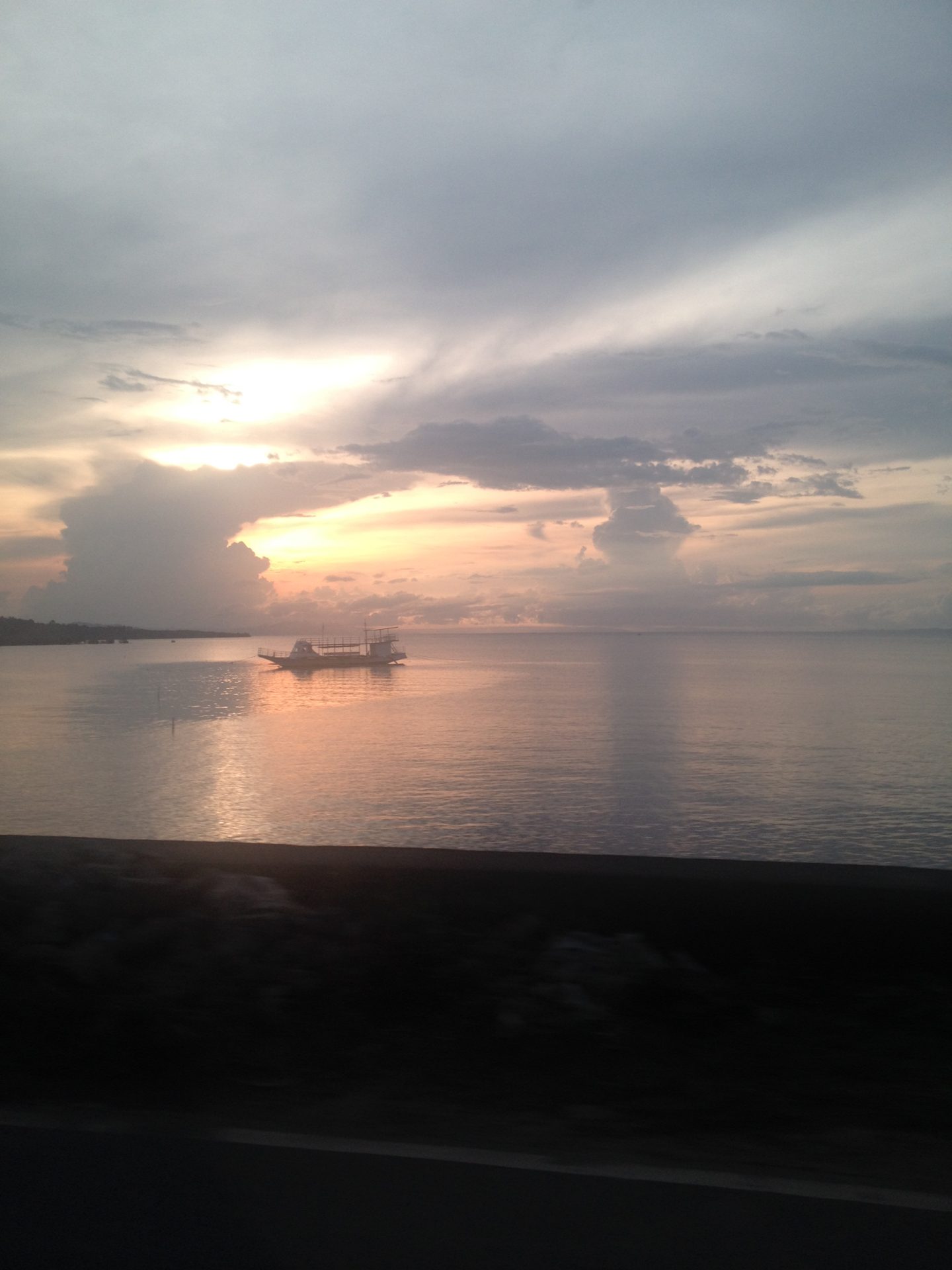 So finally, I took a short trip out of the urban jungle that is Manila. Finally, after almost five years!

A little warning: this post will be at the danger of sounding like I’m half-bottle of whining, but I promise, I’ll do my best to make sure it won’t go there.

I haven’t been doing at all well lately, emotionally, that is. Well, to be honest, it’s only partly true. I have my good days. But some days were…meh. Which is why I stayed away from blogging, because I just didn’t feel like writing anything. I did feel guilty about not writing anything at all.

I felt guilty about a lot of shit, period.

It took a really eye-opening conversation with Lorie, one of my dearest friends telling me that I am too sensitive for my own good–it was a sign that I wasn’t shallow–it was the other way around. I was sensitive, but not in the cry-at-the-drop-of-a-hat way, but I do tend to absorb life far too much. Well, that stumped me. For someone who had been accused of being shallow, this was certainly a surprise. Really, it was.

It could even be the cause of why I did have depression, she tells me, because I again, I let things weigh on my shoulders for far too long and too much.

Lorie tells me she wonders why I need to have an opinion about something I had posted on my Facebook wall. My explanation: Because I am, after all, a law student, and that I felt that I should have a stand.

Then she made me realise, why do I feel so bad about not having voiced out my stand? Does it even matter, really?

Lorie shared her philosophy–as a future Med student, she chooses to maintain her individuality and not get into the culture too much. It’s one that I’m willing to apply. To weed out unnecessary stress from my mind. She digests everything selectively, enabling her to be unaffected when she needs to be. I’ve shared about how stressed I get whenever I don’t get to finish the coverage of the assigned readings, or failing a subject.

Through this conversation with Lorie, she made me realise that:

I was able to apply this philosophy when I went on my short trip out of town. While I couldn’t tell you enough how much I love my job, I was grateful to get out of the office–and out of the city for two days. It was bliss, even. And it made me more appreciative of the beauty of nature. It might sound cheesy, but it’s true. And yes, it’s actually more fun in the Philippines, no matter how unoriginal the slogan was. If it weren’t for time constraints, I would have gladly visited another town where my friend lives. 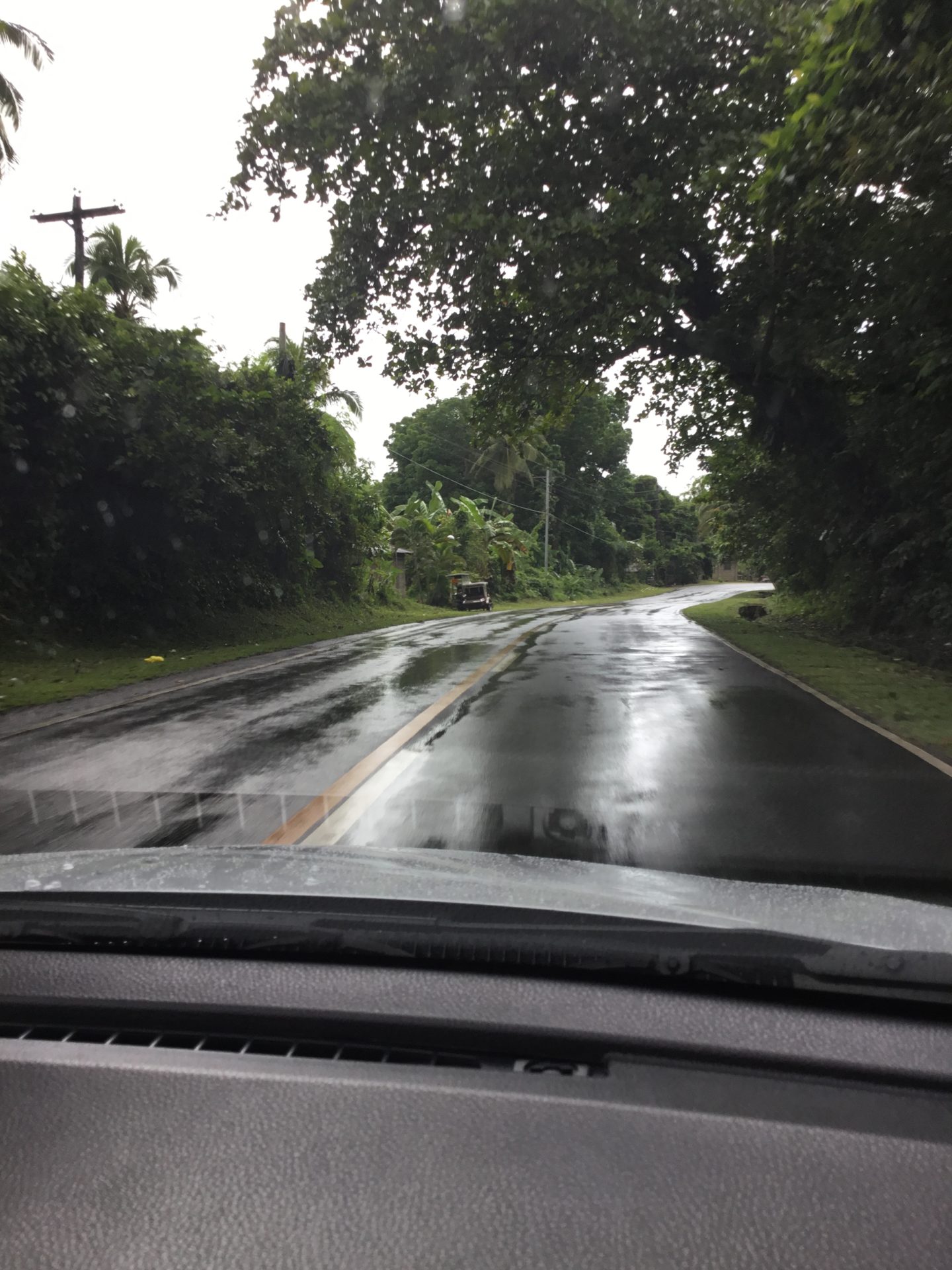 My aunt was worried that it has not been much of a break for me–but I assured her it was. Seeing roads free from traffic, green trees, green fields, and spotting the occasional cow or carabao was enough for me. And the sea, oh my God, the sea. I miss seeing the sea–it’s been years since I last visited the beach. Even seeing it from afar was enough for me.

Unfortunately, I wasn’t able to snap a lot of photographs and I was too shy to ask the driver to stop so I could take them. However, I will be sharing what I’ve taken so far! 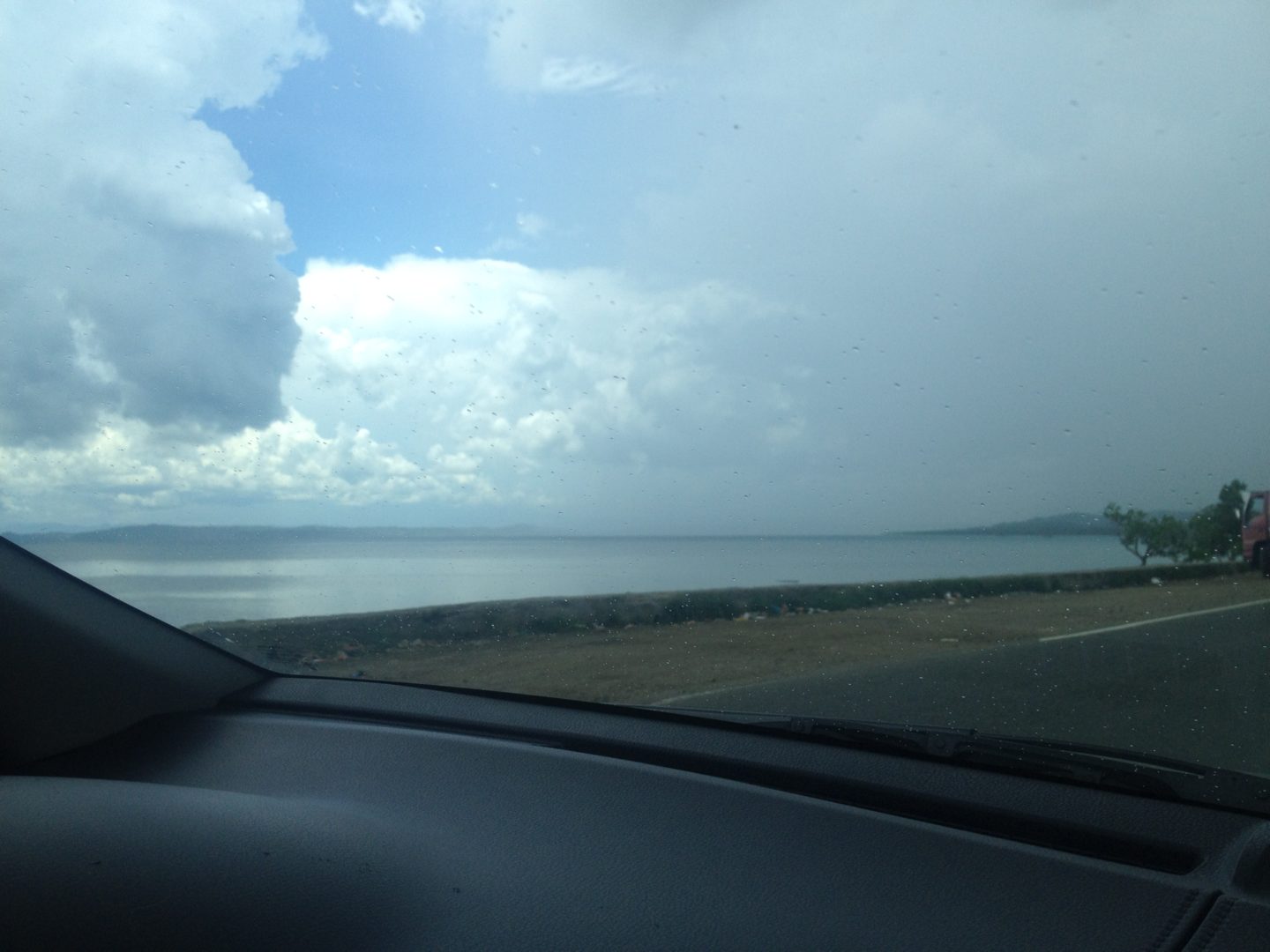 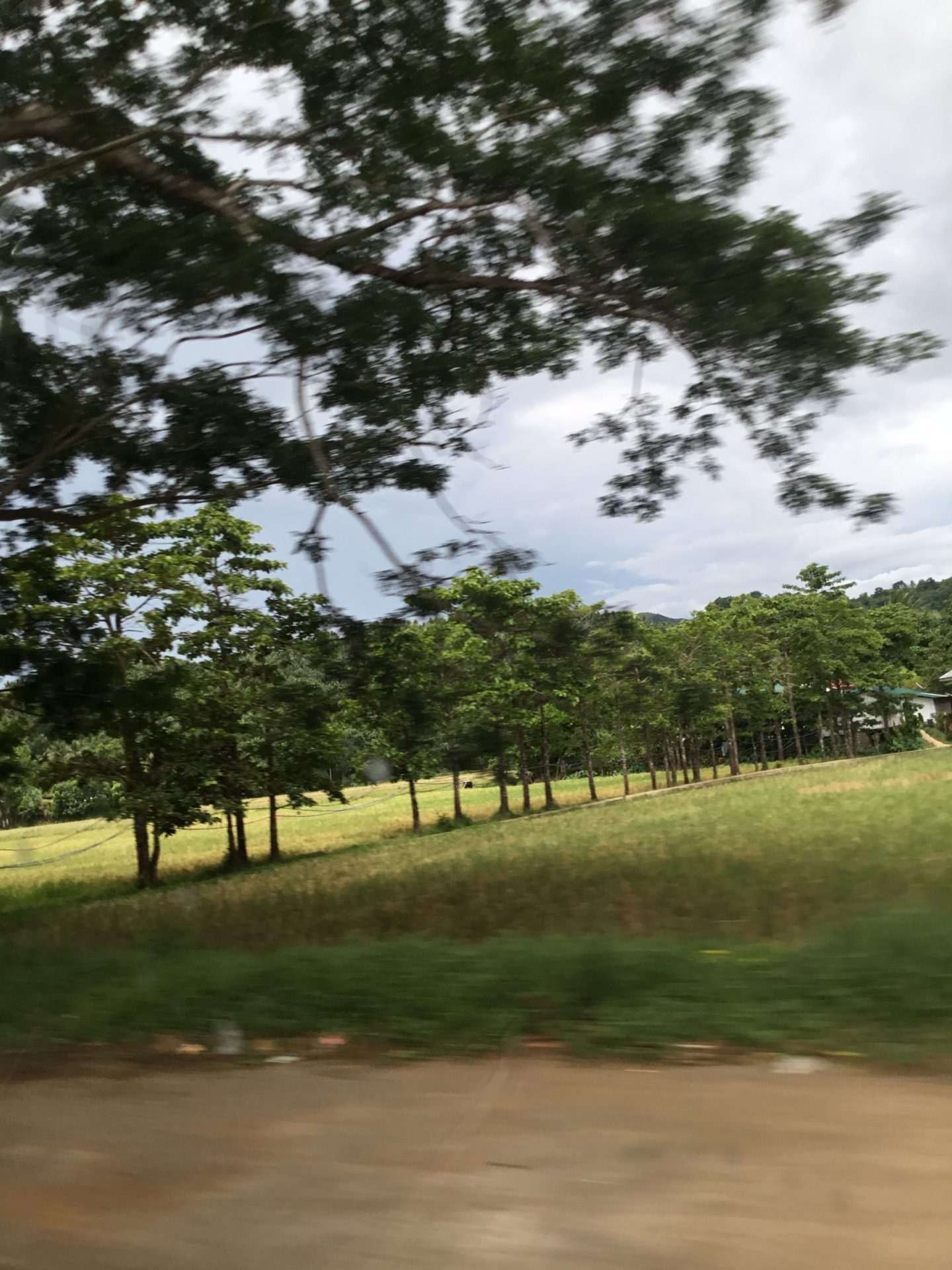 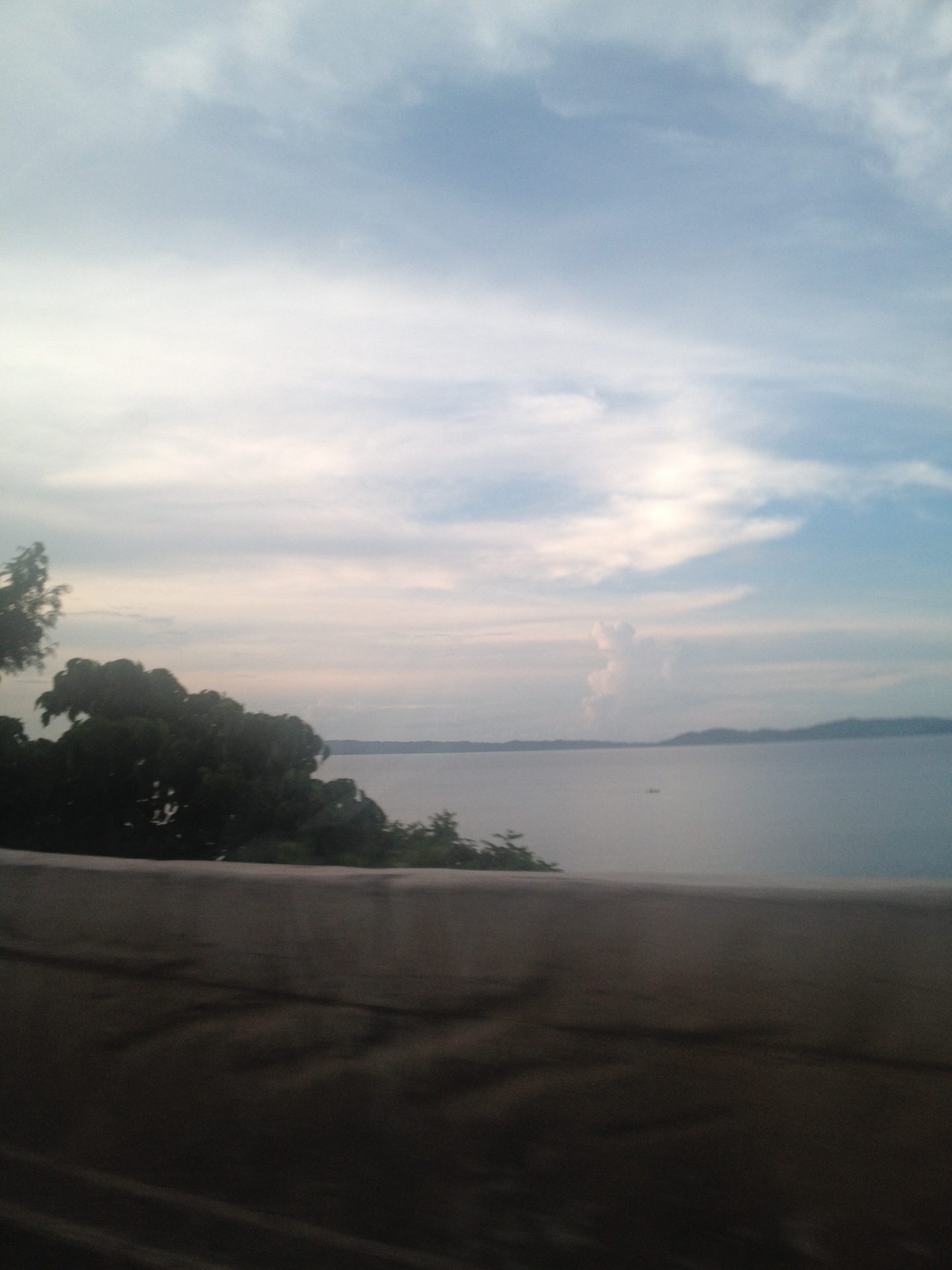 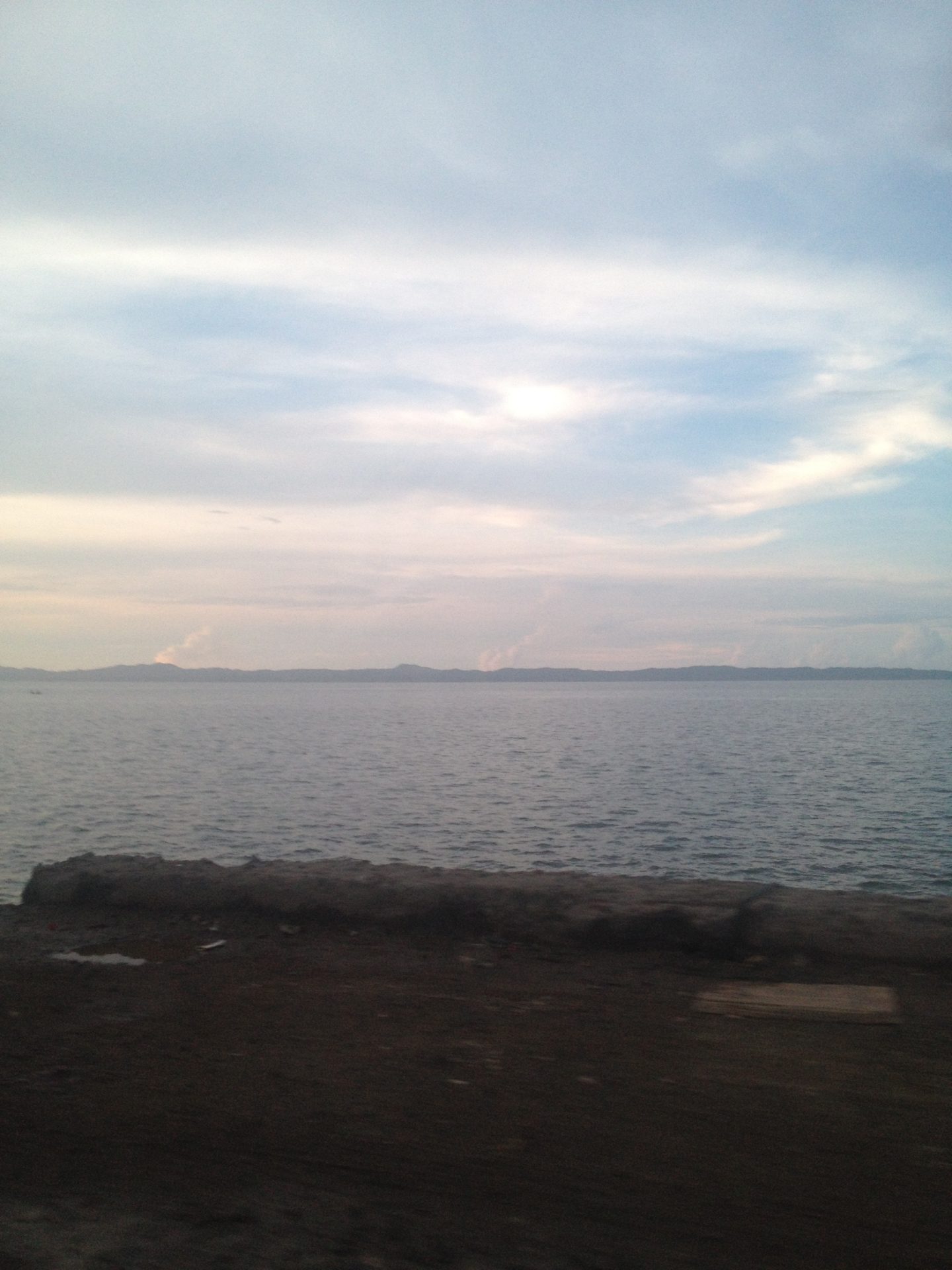 The photographs are an inspiration for me to go on a trip on my own next year.